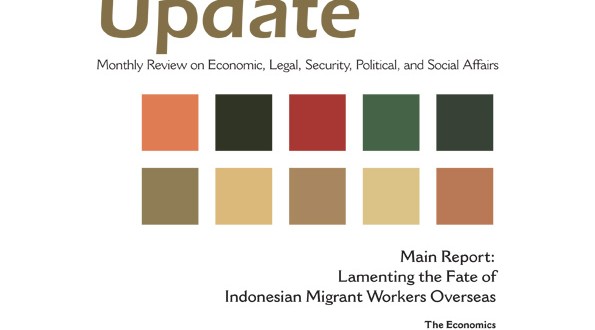 Indonesian people feel such a deep concern about the fate of Indonesian workers (TKI), who suffered persecution and even faced death overseas. In November 2010, at least two extraordinary persecutions were experienced by Indonesian female migrant workers (TKW). The first, Sumiati Salan Mustapa (23 years), from Dompu, West Nusa Tenggara (NTB), who worked as a domestic worker in Medina, Saudi Arabia. She suffered wounds on her body, face, and legs due to torture, including the wounds on her lips, which were suspected as the result of being cut with scissor by her employer. Secondly, Kikim Komalasari (36 years), who also worked as a housemaid, was allegedly killed after being raped, and her body was found in a garbage can in Abha Asir, Saudi Arabia.

These two heartbreaking events inevitably have made the people sad about the conditions of migrant workers, especially female migrant workers overseas, who suffered much persecution in the countries in which they live. Immediately, these two tragic events unveiled the tip of the iceberg phenomenon of TKI/TKW’s misery abroad. The role of the Indonesian government in protecting migrant workers from Indonesia had been critized again.

This edition of the Indonesian Update will raise some important themes in economic, political, and social fields. On the economy, it talks about the exchange rate war the rupiah and about the pluses and minuses of hot money. On politics, it discusses the State Owned Enterprises (SOEs): between economic entity dan politics and also the DPR’s comparative study trips overseas: budget and benefits. The other theme is reshuffling the coalitoin: Golkas Exits, PDIP Enters: Is it Possible? On social affairs, it talks about the disaster management procedures. 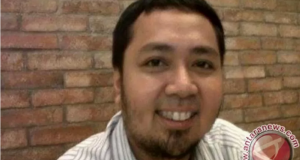 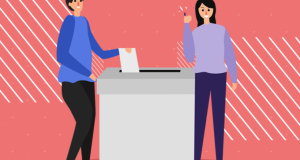 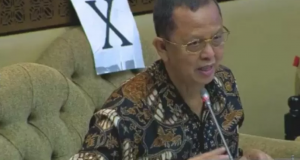