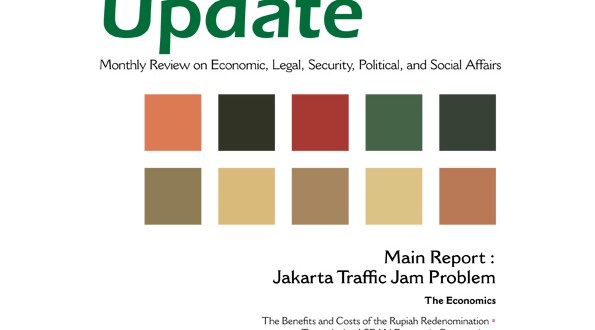 The Jakarta congestion problem reemerged into public discussion. Jakarta has reached its maximum point of carrying capacity. Due to this congestion, the losses endured by the business sector reach a level of IDR 12.8 trillion per year. Another study shows that the average traffic speed of in this city is 20, 21
km / hr. Nearly 60 percent of the travel time is spent in congestion, while the remaining 40 percent is spent for the actual traveling. No wonder therefore if SITRAMP Study (2004) stated that economic losses due to congestion in the city in 2002 reached IDR 5.5 trillion, most of which allocted for costs of vehicle operations.

There is a number of analyses about the causes of congestion in Jakarta. First, the growth in the number of vehicles that is not balanced with the growth of roads. As a result, the roads are crowded, and at one point (2015) there will be a total congestion

This edition of the Indonesian Update raises a main theme on the Jakarta congestion problem. The Indonesian Update also talks about some important topics from several fields. On the economy and finance, it discusses the ASEAN Economic Community and the costs and benefits of the rupiah redenomination policy. On politics, it talks about the idea of aspiration house, the high cost regional elections, and the legal aspects of regional direct elections. On social affairs, it discusses religious intolerance. 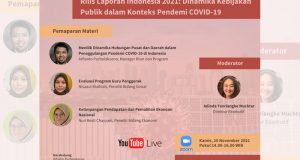 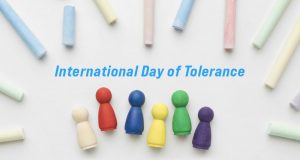 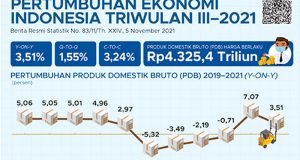