The March 2021 edition of the Indonesian Update raises a main report on the polemics over the revision of Law Number 11/2008 on Electronic Information and Transactions (UU ITE). The hope is that the political direction of the ITE Law must be returned to its original purposes. This law should be able to provide protection for the public in accessing and transacting on the internet, instead of being a tool to repress the public’s freedom of expression.

In the political field, the Indonesian Update discusses conflicts within the Democratic Party. The problems that are occurring in the Democratic Party have added to the record of internal political party conflicts in post-reform Indonesia. In addition, we also discuss the revision of the ITE Law, which focuses more on the unequal trend of power relations between the reporters and the reported parties. Next, we discuss the case of cutting off access to information in Myanmar amid the political turmoil that is occurring in the country. When examined further, several trends are found that are actually similar to what had happened in Indonesia.

In the social sector, the Indonesian Update raises the evaluation of the implementations of the Pre-Work Card program based on its distribution and benefits. In addition, we discuss the implementations of the recruitment of the State Civil Servant (ASN) in 2021. The implementations of ASN recruitment needs to be accompanied by a number of anticipatory and strategic steps in the midst of the COVID-19 pandemic. Next, we discuss public services for people with disabilities during the COVID-19 pandemic. Then, we also discuss the state’s commitment to protecting victims of sexual violence.

The monthly publication of the Indonesian Update with actual themes is expected to help policy makers in government and business institutions – as well as academics, think tanks, and elements of civil society, both at home and abroad, to obtain actual information and contextual analysis of economic conditions. politics, social, and law in Indonesia, as well as an understanding of public policy in Indonesia. 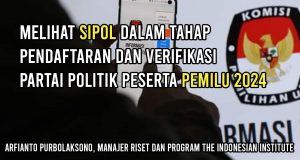 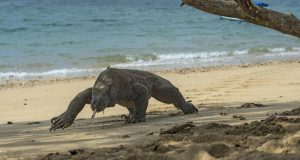 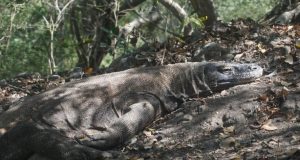