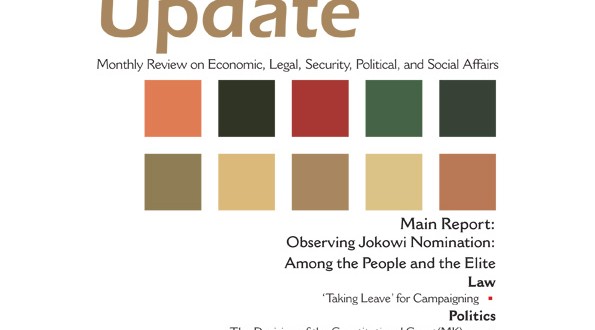 The April 2014’s edition of the Indonesian Update raises a main theme on “Observing Jokowi’s nomination: Among the People and the  Elite”. On  law, it discusses “Taking  Leave for Campaigning”. On  politics, it talks about “The Constitutional Court Decision on Presidential Threshold (PT), the 2014 elections and the Coalition Map”. On social affairs, it reviews “Why Children Should Not Involved in the Campaign?”.

In addition, in this edition of the Indonesian Update, on politics, it also discusses “Jokowi’s Candidacy: between Commitment and Opportunity”, and “The  Important Role of Political Parties in Elections and Democracy”. On social affairs, it touches on “Campaign Programs, and the fate of the Agricultural Sector”.

Publication of the Indonesian Update regularly with actual themes is expected to help policy makers in government and business environment — as well as academics, think tanks, and other elements of civil society, both within and outside the country — to get the actual information and contextual analysis of the economic, legal, political, cultural and social developments in Indonesia, as well as to understand the public policy in Indonesia. 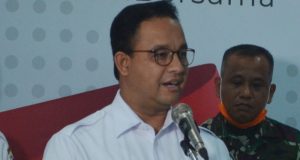 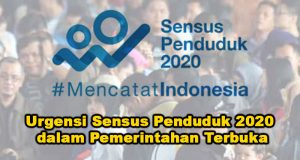 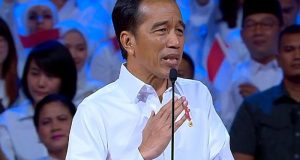