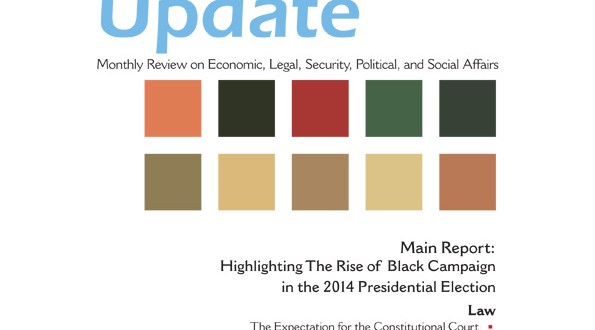 In addition, on law, this edition of the Indonesian Update also discusses “ Looking at House of Representatives Budget Function” On politics, it touches on “Time Bomb in Election Disputes”.

Publication of the Indonesian Update regularly with actual themes is expected to help policy makers in government and business environment as well as academics, think tanks, and other elements of civil society, both within and outside the country to get the actual information and contextual analysis of the economic, legal, political, cultural and social developments in Indonesia, as well as to understand the public policy in Indonesia. 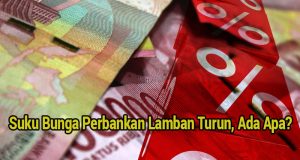 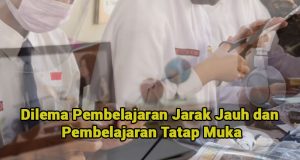