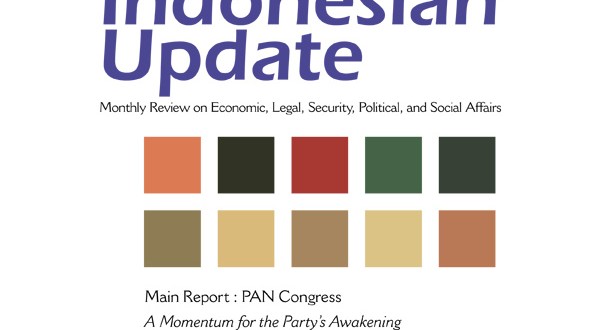 The political dynamics within the National Mandate Party (PAN) in the days leading up to its national congress scheduled to take place during 8-10 January 2010 have increased significantly.Who will become the party chair is always the central issue in a political party’s succession. Two figures that will compete for the chair position are Hatta Rajasa dan Drajad Wibowo. Both are known to be close to the Chair of the party’s Advisory Council, Amien Rais.

The phenomenon of a candidate that comes from the inner circle of power (Hatta Radjasa) al least gives us an initial prediction of the political mapping during the upcoming national congress.Based on other parties’ experiences in undergoing succession, there is usually intervention from those who are in
power. Hatta’s position as the coordinating minister for the economy in the United Indonesia Cabinet II and as a person who is close to President SBY has the potential to invite intervention from the ruling power in the competition to get the party chair’s position. The question is how influential are SBY and
Amien Rais in the political mapping. This edition of the Indonesian Update will raise a topic on PAN’s national congress as a momentum to awaken the party or as a momentum to complete SBY’s victory.

This edition of Indonesian Update will also discuss some important themes from several fields. On the economy and finance, it talks about the cost recovery in annual budgets and about the FTA ASEAN-China. On politics, it discusses the coalition of political parties and the Century Case. On legal affairs, it raises the topic on the controversy over the Law on Electronic Information and Transactions. On social affairs, it talks about the case of a mistaken identity in the arrest of a suspect by the Indonesian National Police and about the feminist movement in Indonesia. 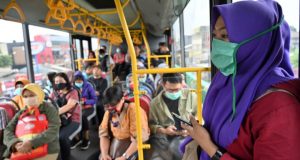 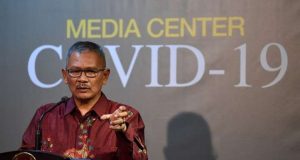 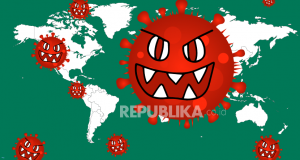